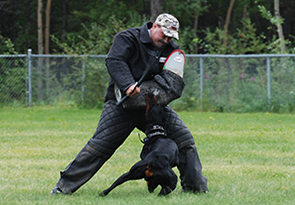 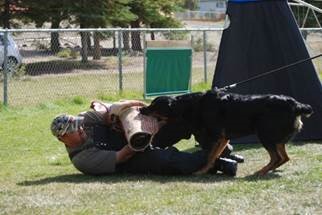 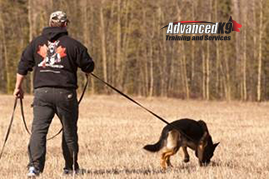 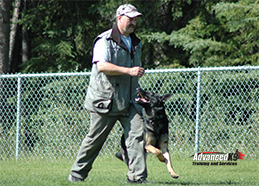 Randy started dog training with a purebred Boxer (Razor) in 1996, then in 2004, he switched to a Showline German Shepherd (Koda). It didn't take long before he learned that not all shepherds are created the same. In 2004, he then began traveling and attending seminars and workshops in USA and Canada learning from SV, GSSCC judges, former Police Officers, as well as World WUSV competitors.

Over the years, he has purchased several Working Line German Shepherds from Germany, Holland and USA to learn on and compete. As a result of attending seminars and workshops learning from some of the world’s best trainers and competitors in IPO/Schutzhund, he was able to learn to read and understand behaviours, combined with many years of training and competing, his methods evolved to be very positive, but also to be very structured with rules and rewards. Believing that the handler, must be a strong, calm, pack leader, and must have a good working relationship with their dog, which can only be achieved through positive experiences from building trust and confidence through play.

In late 2010, he started teaching tracking seminars and evaluating Canine Good Neighbour event tests to help fundraise for the Yukon Schutzhund Association. It was great way to help out the Non-Profit raise money as well as educate the local Yukon dog community. In July 2015, he stepped down as President of the Yukon Schutzhund Association after almost 9 years, so he could put all of efforts into running, Advanced K9 Training and Services, and continue helping train people and their dogs. 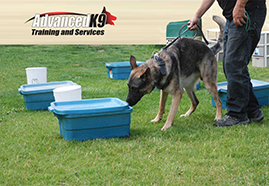 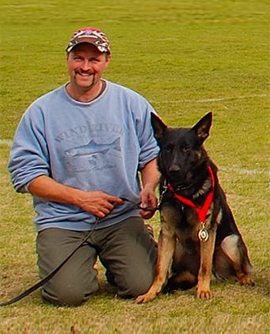 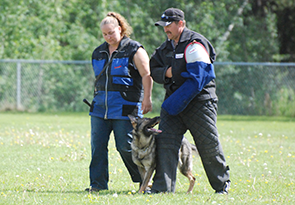 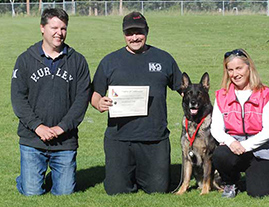 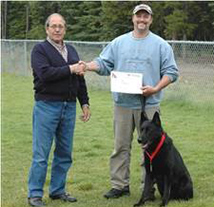 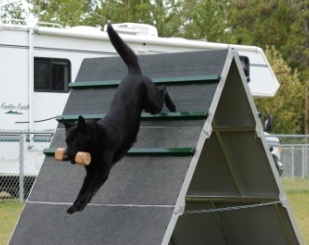 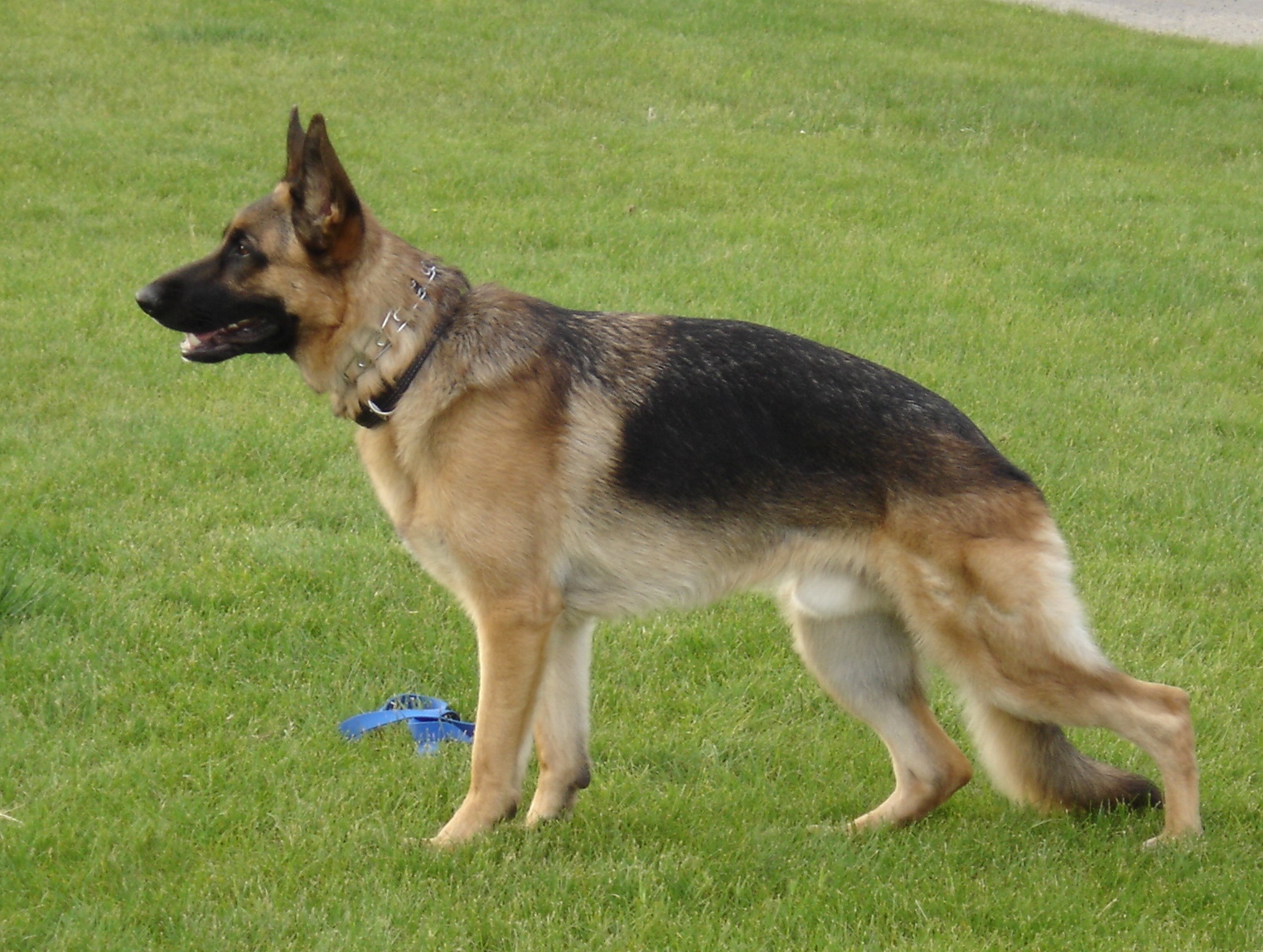 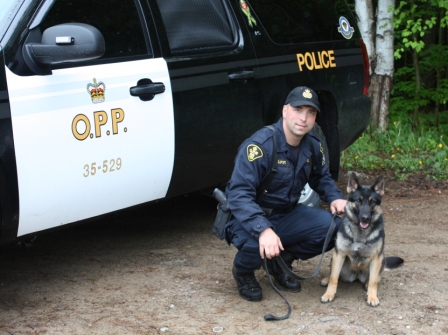 *Our Clients privacy is always treated with the highest respect, so only authorized client pictures and/or names are released.